In Japan, according to the local residents' consciousness that has gradually formed due to differences in history, culture, economic development and transportation construction, Japan is divided into 8 regions: Hokkaido, Tohoku, Kanto, Chubu, Kansai, Chugoku, and Shikoku. The most 2 famous regions are Kanto and Kansai. The Kanto region is centered on Tokyo, including Yokohama, Kamakura, and Hakone. The Kansai region includes cities such as Kyoto, Osaka, Kobe, and Nara.

Tokyo, Kyoto, Osaka are 3 main tourist cities in Japan. Tokyo, the capital of Japan, is also a world-class commercial finance, popular and fashion city, and one of the cities with the highest degree of economic development and wealth in the world. Kyoto is a city with a long history in Japan. Osaka is the largest urban and economic center of West Japan. Plan a trip to these 3 cities, you will find a magical Japan. 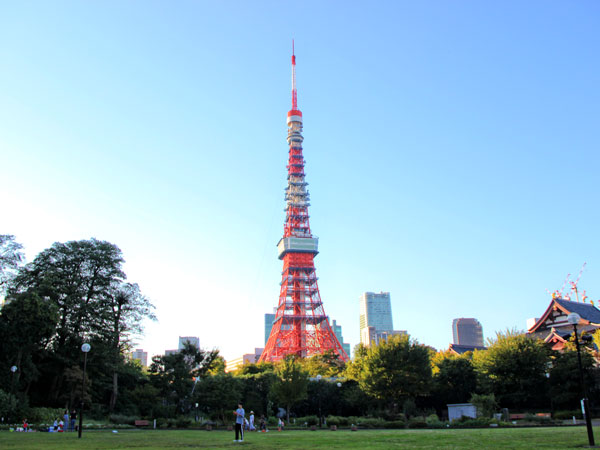 Tokyo, the capital of Japan, is the largest city in Asia and one of the most important economic centers in the world. 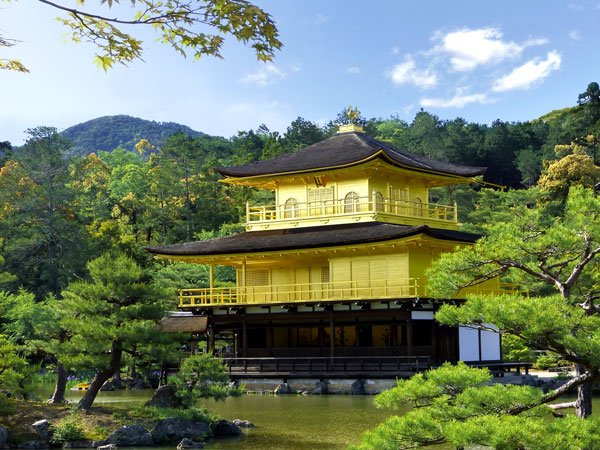 Kyoto is a historical capital city with a history of thousand years and also the most attractive city in Japan. 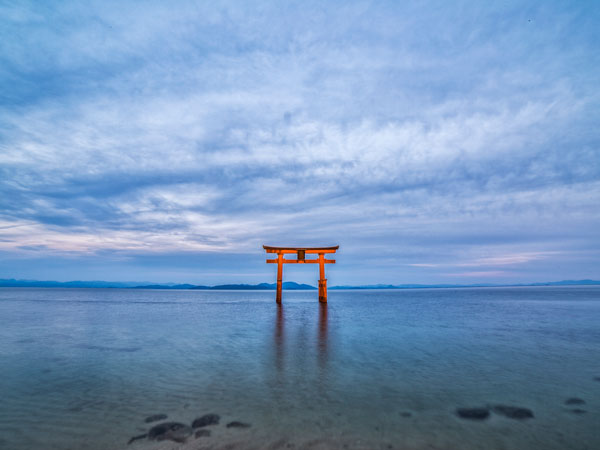 As the center of Kansai, Osaka has naturally become the first stop for many travelers to play Kansai.