Etiquette and Taboo in South Korea

South Korea is known as the land of etiquette, and people in South Korea pay attention to social etiquette. South Korea, like other Southeast Asian countries, was influenced by Chinese Confucian culture. But in the past few years, Western culture has also influenced it. 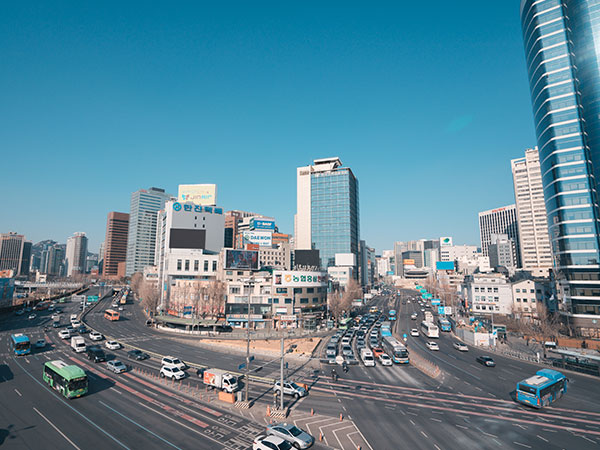 What etiquette and taboo should be considered before traveling to South Korea? We have compiled some information for you and hope it will be helpful to your trip to Korea.

The respectful word and honorifics are generally used in addressing. It is rude to call the other person by name in Korea. 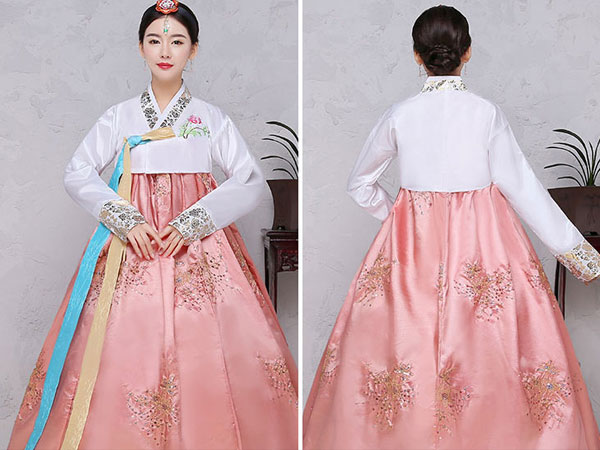 If you are interested in Korean folk costumes, you can rent Hanbok to take pictures in many places. If you have enough time, you can try it and it will leave a good memory.

For environmental protection, the South Koreans always provide iron plates no matter where they eat.

When eating with the elders, you must not move the chopsticks and eat first, and you cannot use the chopsticks to point to others. After eating, place the chopsticks neatly on the table top. It is not advisable to express yourself while eating. It is very embarrassing to make too much noise in the mouth when eating.

At banquets in South Korea, guests and hosts usually sit around a square table with low legs. Sit on the floor with your legs crossed. In this case, do not touch your feet with your hands, do not stretch your legs and do not spread your legs apart.

1. Photography is strictly restricted in South Korea. If you want to take photos in South Korea, please make sure that there are no signs prohibiting taking photos in the area.

2. South Koreans don't like even numbers, especially 4. They think 4 is an unfortunate number. Therefore, there is no No. 4 building in South Korean architecture and no No. 4 table in the restaurants.

3. South Koreans don't like people calling their country North Korea because that word means being offended in the hearts of South Koreans.

4. When visiting a Korean house as a guest, please do not cut your nails on the house. If you want to make gifts, please note that the gifts cannot carry the brand made in Korea or Japan. Flowers or gifts with Chinese characteristics are a good choice. In addition, South Koreans generally don't open gifts in front of guests.

5. Smoking in South Korea also has many rules and taboo that must be followed. Smoking is prohibited in the office. You must smoke in the smoking room in restaurants, subways, airports and other public places. Smoking on the street is unethical behavior. If you are with the elders or women, you should get their consent before smoking.

6. The South Koreans value their prestige. If you want to reject them, do not say "no" directly. You can put it in a euphemistic way.