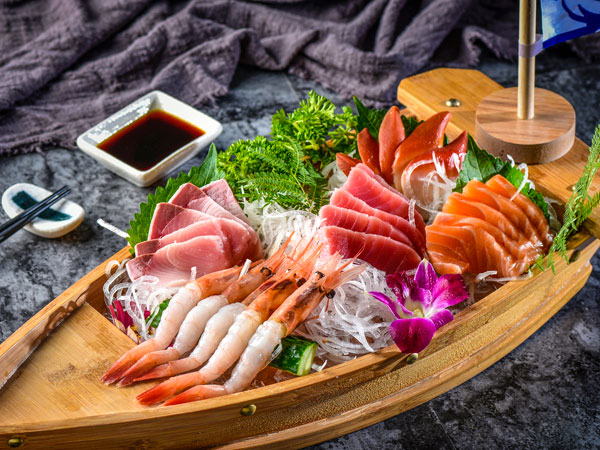 According to the Japanese concept, fresh things are the most nutritious food. The best period of consumption for any organism is its freshness. Japanese people like to eat raw food, not only raw vegetables and various plants, but also raw eggs, raw fish, raw meat. According to modern medicine, freshness contributes to hygiene and freshness is good for health.

Due to the influence of China’s “Yin and Yang Five Elements”, the Japanese believe that everything is “balanced”. Because all kinds of foods have the distinction of "yin and yang", since ancient times, the Japanese have always implemented the principle of omnivores to ensure the balance of "yin and yang". It is this concept that makes omnivorous food a major feature of Japanese food culture.

Japanese cuisine is very particular about maintaining the original taste of food. It is not advisable to add too much seasoning. In particular, there is a high demand for the color of the dishes. Not only do you use a variety of very delicate containers to hold food, but also have a very delicate consideration of the shape, arrangement and color of the food. Japanese instruments are old-fashioned but delicate and diverse in shape. In the environment, the use of curtains, lanterns and other elements is to create a traditional Japanese atmosphere.

From ancient times to the present, diet and human life have inextricably linked relationships and have evolved with the advancement of human society. A country's and nation's food culture can not only reflect the characteristics of this country and nation, but also reflect the values and aesthetic interests of this country and nation. It can be said that Japanese culture has a profound influence on its food culture.

Before the 8th century AD, civilization began to open, social productivity was not developed, and there was hardly any place to eat in Japan. Everyday food is a variety of nuts, fish and so on.

In the 7th and 8th centuries, the diet at that time was mostly simple food such as sashimi, steamed vegetables, soup, barbecue, deer, and fish jelly, but it was much richer than the Japanese Jōmon period and Yayoi period.

The diet of the early Japanese was very simple, but the basic foods that laid the Japanese diet were rice and fish. The taste of the Japanese is a light taste.

In the Nara period, Japan was influenced by Buddhism and prohibited the multiple executions of killing. The Japanese began a tradition of not eating poultry meat for more than a thousand years, which had a crucial impact on Japanese food culture. Because of the lack of meat, Japanese people have long been unable to obtain fat, and cooking techniques such as frying are not popular; they prefer cooking techniques such as raw food, barbecue, boiled, and steamed food, which indirectly contribute to the Japanese nationality’s original taste and great pursuit of freshness. 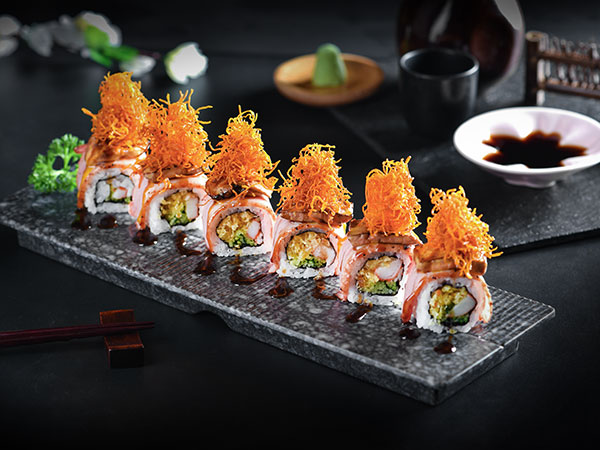 The Edo period is the most recent era from Modern Japan, and it is also the most crucial period for the basic taste of modern Japanese cuisine. After the modern era, with the lifting of meat, more ingredients and cooking techniques enriched the Japanese food culture. The consumption of beef and pork has also promoted new advances in the Japanese diet. The development  of sushi, tempura and sashimi was in the Edo period.

The rapid development of Japanese cuisine is closely related to the development of urbanization in the Edo period. Many high-end restaurants have adapted to the needs of the luxury life of nobles, warriors and businessmen living in the city.

In the history of the development of modern food culture, Japan has many creations, such as soy sauce, Japanese tofu, teppanyaki, instant noodles, and rotating sushi.

Japanese cold noodles are placed on bamboo plates. Some restaurants do not have a spoon attached, and the Japanese are used to picking up the bowl to drink the soup. 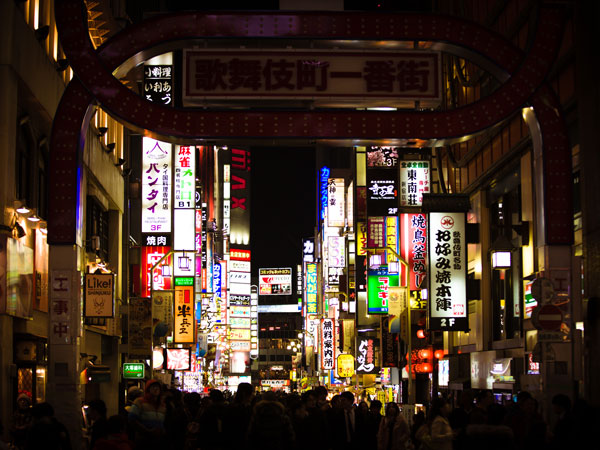 Japanese people are used to drinking in groups of three or five after work. In the entertainment center of the metropolis, there are bars, discos and nightclubs everywhere.